Get fresh music recommendations delivered to your inbox every Friday.
We've updated our Terms of Use. You can review the changes here.

Think About It (reprise)

from The Optimist's Lament by madcrasher 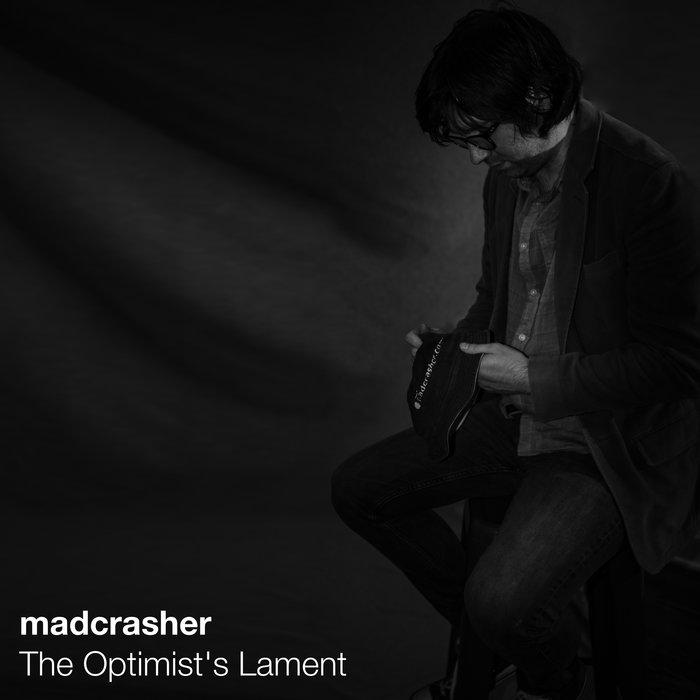 See, when I said "gain the world and lose your soul",
I didn't think you were the one going down that hole.
I wasn't even talking to you; I thought your stance
Of holding to tradition'd keep you out of this dance.
I saw priests chasing power and acclaim,
I saw men of God trying to build up their own name,
I saw the church fight for power instead of what's true,
But I never saw it coming from you.
Now we're stuck in a mess we built ourselves,
So focused on the prize that we lost ourselves.
Even if we could win at the end of the day,
We ignored all the bodies left along the way.
While we openly proclaimed to love our neighbor,
We kept making excuses when it came time to labor.
And for all the times that we proclaimed God's love,
If they were different from us, we'd just give them the shove
And say we don't want to reward sin.
Did we forget the state that Christ found us all in?
Yet when we minister through political machines,
Suddenly the ends justify the means?
But if you read the Word this way,
Suddenly what's wrong becomes okay?
At the risk of painting with a brush too broad,
Are we sure we're following the right God?

I'm back rapping out of genuine fear
That our American church has kinda always veered
Away from the Truth that we claim to profess,
Trading it for relevance that's fleeting at best.
We latch on to issues that don't really apply,
Give them bread and wine, then force-feed them pie,
Driving off our children with the issues we make,
Then we claim that it's their mistake?
Would we go to the lions for Christ?
Would we risk life and limb for his sacrifice?
Or are we too busy with our culture war,
Saying "Turn the other cheeck" doesn't work anymore?
I'm not sliding back, my faith hasn't died,
But if we truly are Christ's bride,
Should we not then be concerned that our leaders sit
Next to the great mocker?

There is no bio. A bio implies there is, in fact, a story to be told and that this is not, in fact, just some guy messing around on his computer.